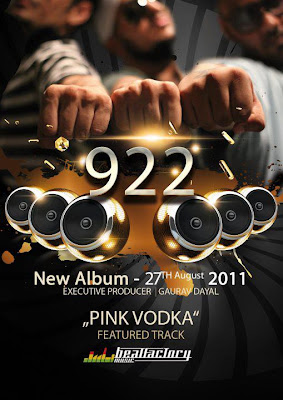 THE KING IS BACK !


The King of Punjabi Rap, Bohemia Is Back, With the track “Na Suno”, a track from his upcoming album, which he just leaked on his twitter.
This track is a must listen, with Bohemia goin hard, He talks about how it goes in the industry and his experiences till now. The king showing people how its done.
Bohemia’s Upcoming Album Which Will Be Releasing Near This September

A Must Check Out Track For All The Bohemia Fans !